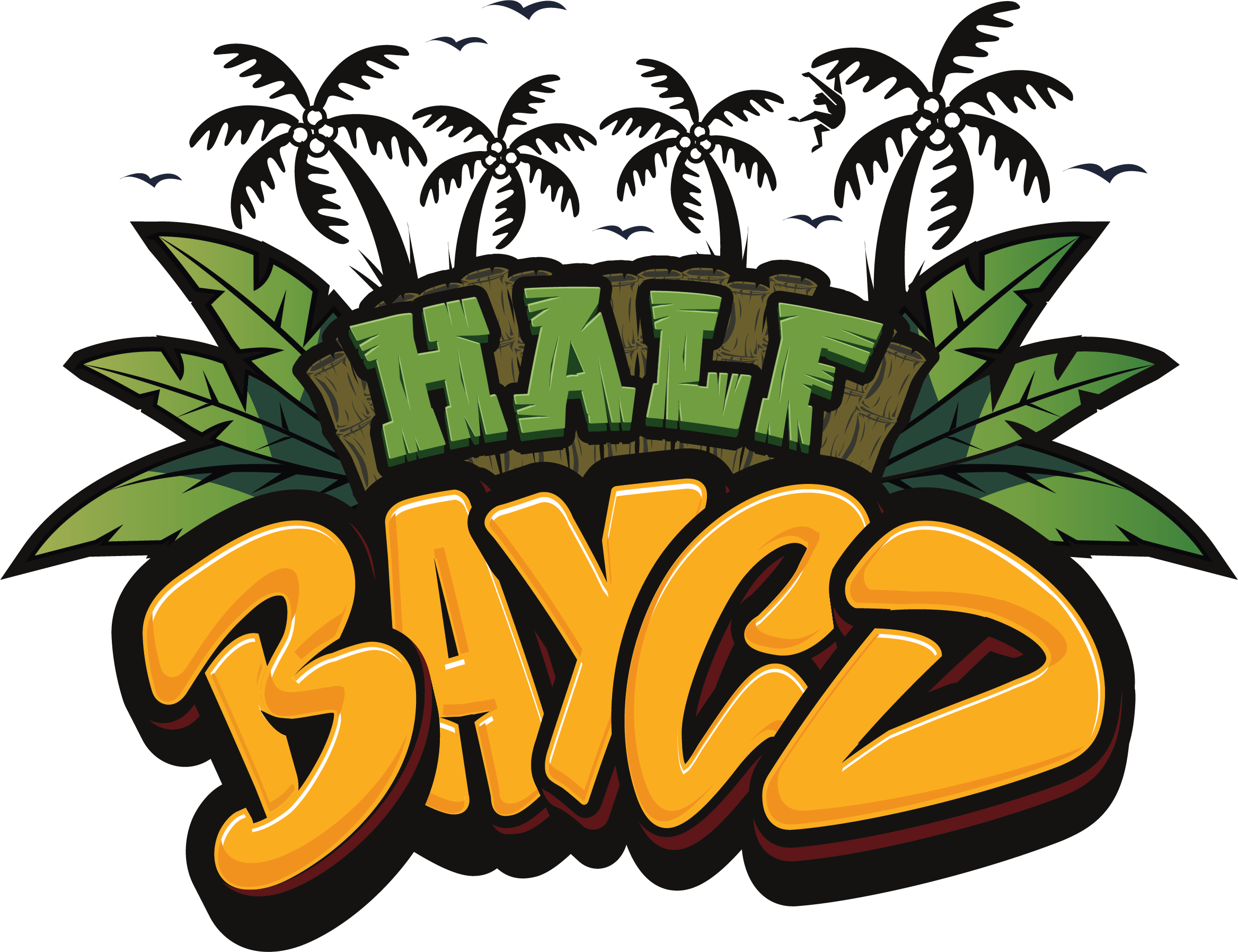 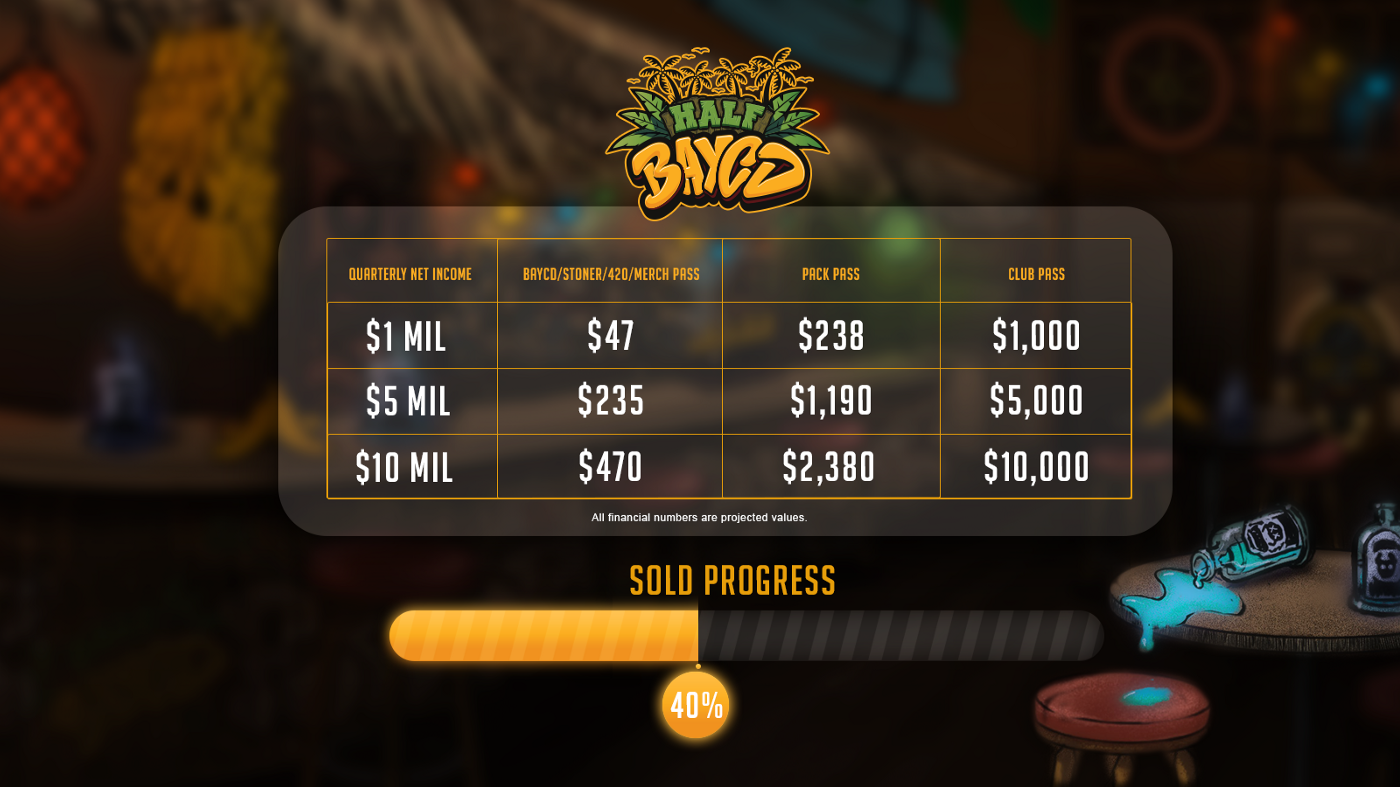 During this Sunday’s Smoke Sesh we passed the 40% minted mark, just 3 weeks after launch on 8/8. We’re very grateful and appreciative of the community we’re creating and we wouldn’t be able to do this project without you.

On Sunday we announced the ability to use more than one pass per asset — when we initially launched the project the requirement was 1 pass = 1 asset license, this has now changed.

The new model of stacking passes both increases your ability to exploit your asset’s IP and gives your asset more exposure. The more passes attached to one singular asset the more production capacity is allocated to it.

This can mean many things from prioritization to multi-state expansion, given increased production demand, it can be a differentiating factor of an asset being in only California or both California and Nevada for example.

Why multiple passes per asset?

The reason we made the change is two-fold, on one hand, it reduces the level of difficulty for non-asset holders to be able to partner with an asset. Now if you have 20 passes but don’t have 20 BAYC, you will no longer need to search for 20 different assets to attach them to.

Given the active nature of our community now even current asset holders that have their own passes are able to leverage the collaborative opportunities to increase the exposure of their assets.

With the new structure, if you have 10 Pack Passes, for example, you now receive 10x of the individual participation pool instead of just the 1x you would have had prior with the 1 pass per asset rule and your production capacity for that asset follows suit creating added exposure for those that want to ensure their assets are seen.

One of the biggest questions we’ve been receiving, especially after the multi-pass usage announcement, is when are we going to begin seeing products on shelves?

The current schedule is as follows; we are roughly 2 weeks out on packaging design, and once that is finalized we are going straight to production for the initial launch states.

Our current target launch is October for California, Colorado, Nevada, and New York.

If you’d like to ask any questions or hear more about our multi-pass structure, we will be talking more in-depth again this Wednesday, 8/31, during our Wednesday Wake & BAYC Twitter Space at 9am Pacific — feel free to tap in if you’re able to.